I graduated from Lancaster University in 2014 with a first class degree in languages, and gained my MA in Literary Translation from the University of East Anglia two years later. I developed my interest and expertise in academic translation while translating G. Poli and G. Calcagno, Echoes of a Lost Voice: Encounters with Primo Levi (2017, Elstree: Vallentine Mitchell).  This entailed extensive research with archivists to identify historical and literary references, which informed my writing of the comprehensive and detailed endnotes. 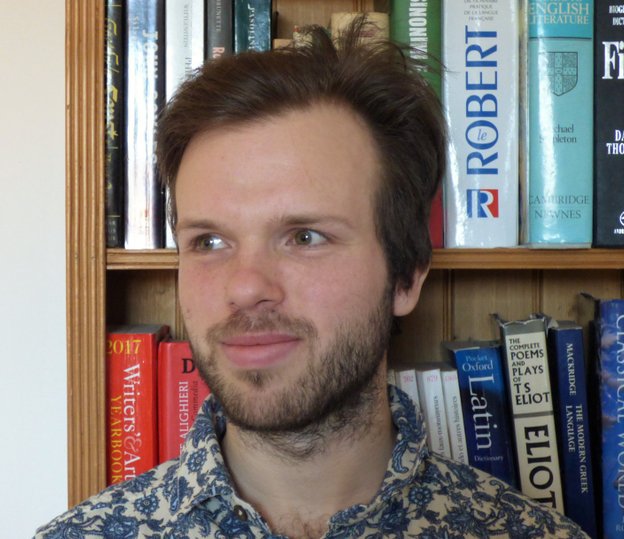 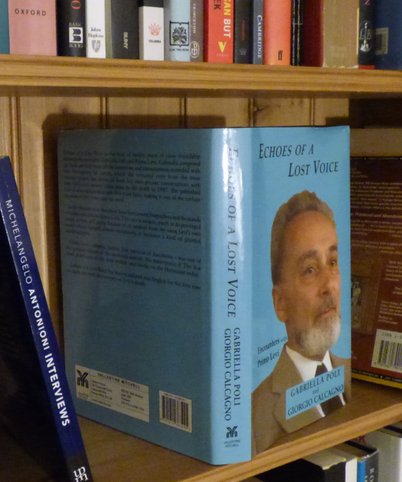 I have since co-translated another non-fiction book, Y Tesson, Champagne Billecart-Salmon: Two Centuries of Adventure (2018, Paris: Tallandier); and translated a wide range of shorter texts, from journal articles to opera lyrics for the Orchestra of the Age of Enlightenment. A particular focus over recent months has been translating Léopold Chauveau (1870-1940), the unjustly neglected, previously untranslated writer and visual artist who is the focus of my research at the University of Glasgow. My collaboration with Marc Chauveau, who has donated most of his grandfather’s works to the Musée d’Orsay, and with the curators of the resulting major exhibition, has resulted in the online publication (at https://www.roubaix-lapiscine.com/wp-content/uploads/2020/11/Three-stories-by-Leopold-Chauveau.pdf) of my translation of three Chauveau stories that the Orsay has recorded for its video-installation. 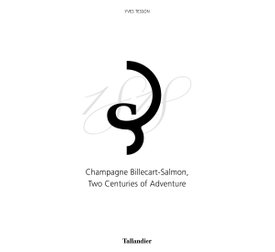 My Society of Authors profile can be viewed at https://www.societyofauthors.org/translator-Profile?itemID=483